Disclosure: Our website community-supported. We may earn a commission when you make a purchase through one of our links 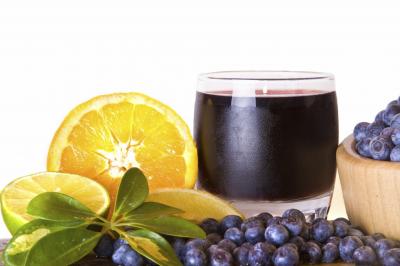 Scientists are reporting the first evidence from human research that blueberries — one of the richest sources of healthful antioxidants and other so-called phytochemicals — improve memory. They said the study establishes a basis for comprehensive human clinical trials to determine whether blueberries really deserve their growing reputation as a memory enhancer. A report on the study appears in ACS” Journal of Agricultural and Food Chemistry, a bi-weekly publication.

Robert Krikorian and colleagues point out that previous studies in laboratory animals suggest that eating blueberries may help boost memory in the aged. Until now, however, there had been little scientific work aimed at testing the effect of blueberry supplementation on memory in people.

In the study, one group of volunteers in their 70s with early memory decline drank the equivalent of 2-2 l/2 cups of a commercially available blueberry juice every day for two months. A control group drank a beverage without blueberry juice. The blueberry juice group showed significant improvement on learning and memory tests, the scientists say. “These preliminary memory findings are encouraging and suggest that consistent supplementation with blueberries may offer an approach to forestall or mitigate neurodegeneration,” said the report. The research involved scientists from the University of Cincinnati, the U.S. Department of Agriculture, and the Canadian department of agriculture.